'Trying to Stay Light' is a short film by photographer and filmmaker Philip Lee Harvey, shot in Norway. The film is a series of visually spectacular, moody maritime landscapes of the Norwegian Arctic coast. I have provided a poem which gives the film its title as an oblique commentary on the film's themes. The film has been nominated for several independent film awards including the European Cinematography Awards, the Paris Short Film Festival and the Rome Prisma Independent Cinema Awards. 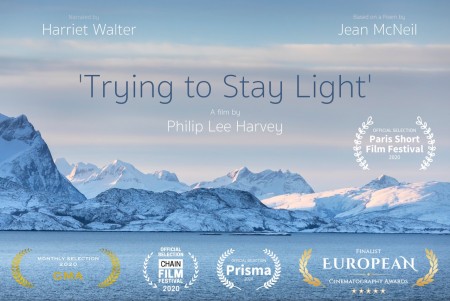 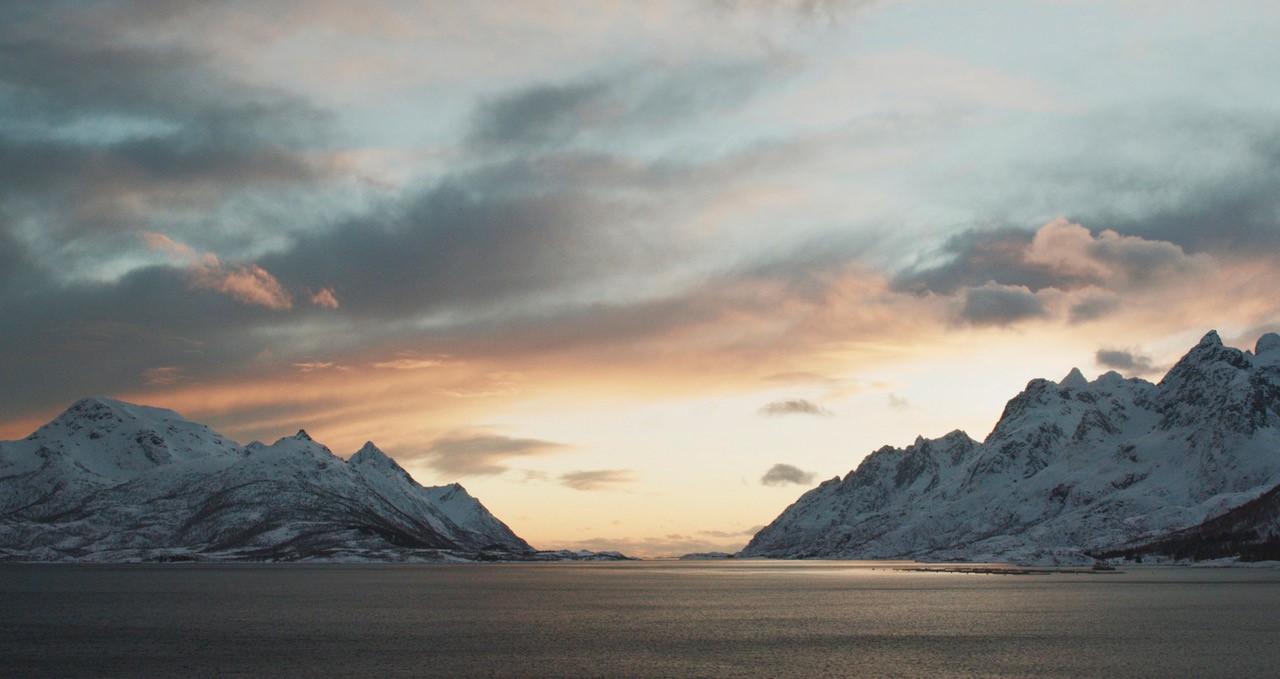 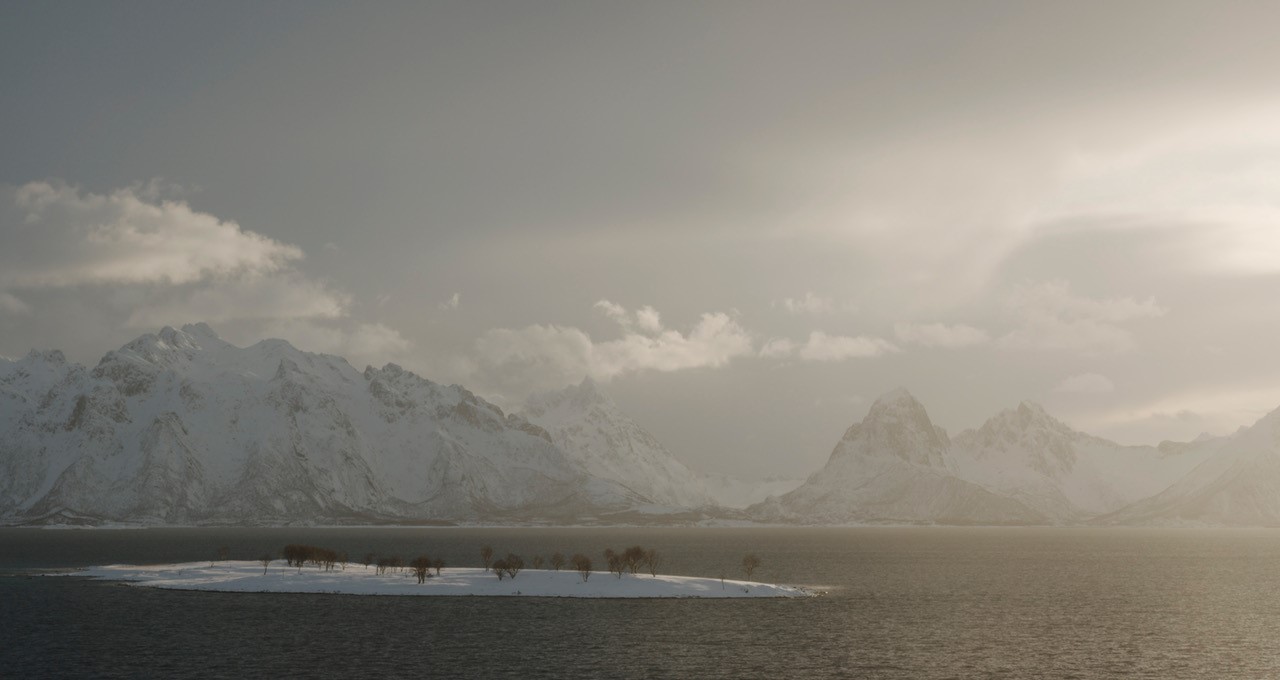 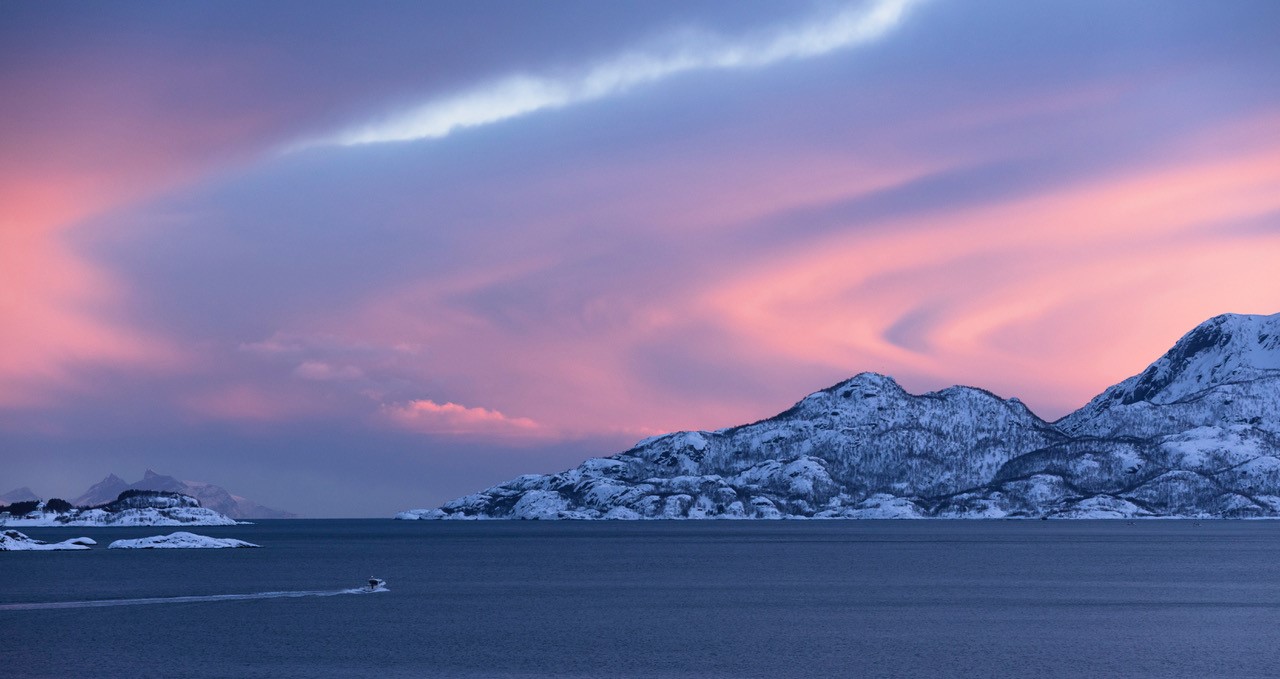 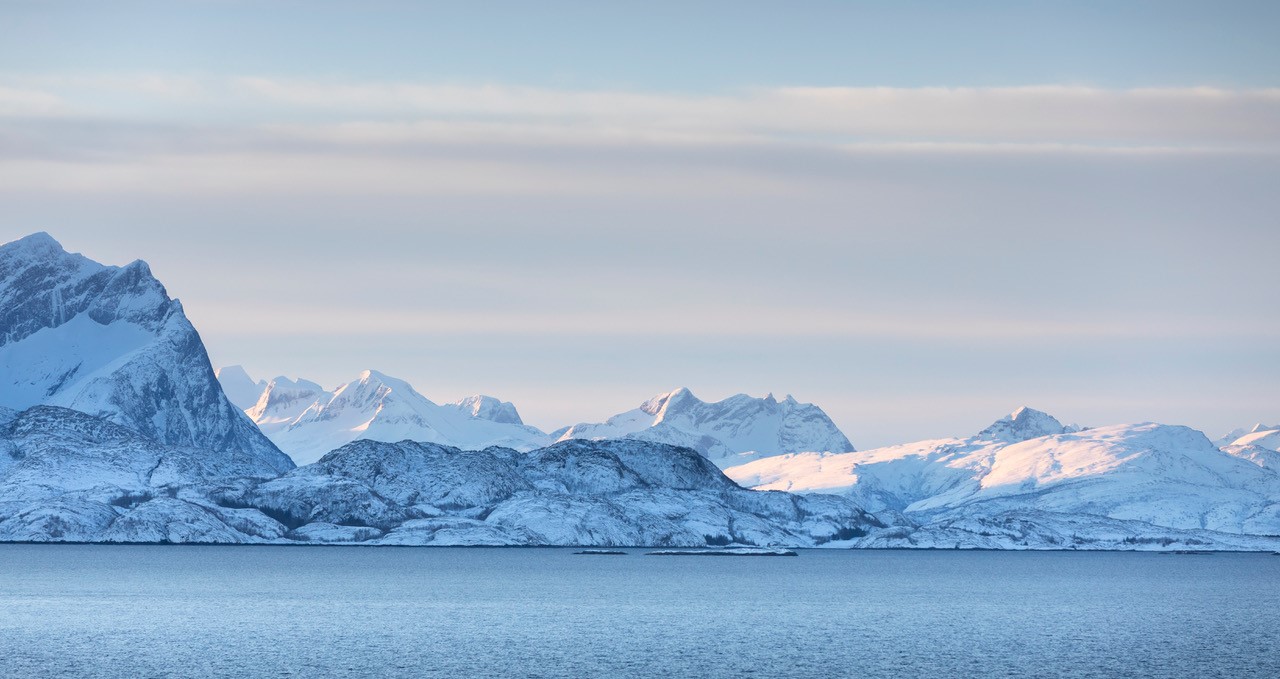 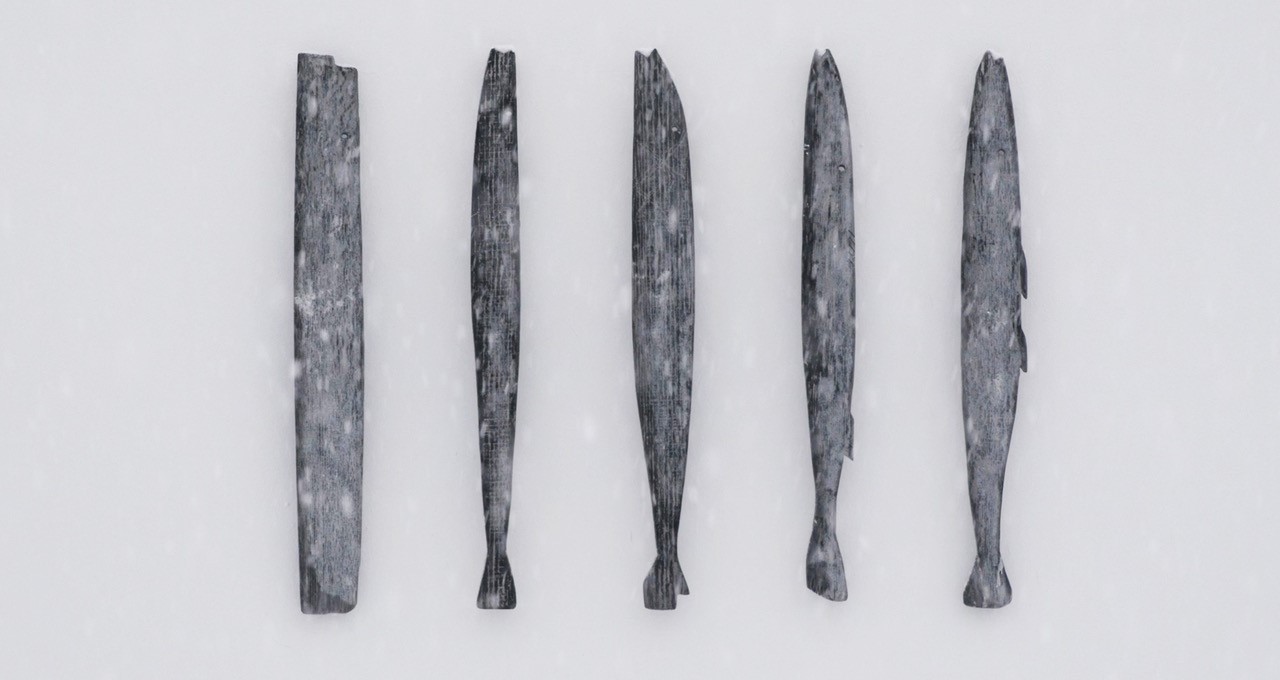 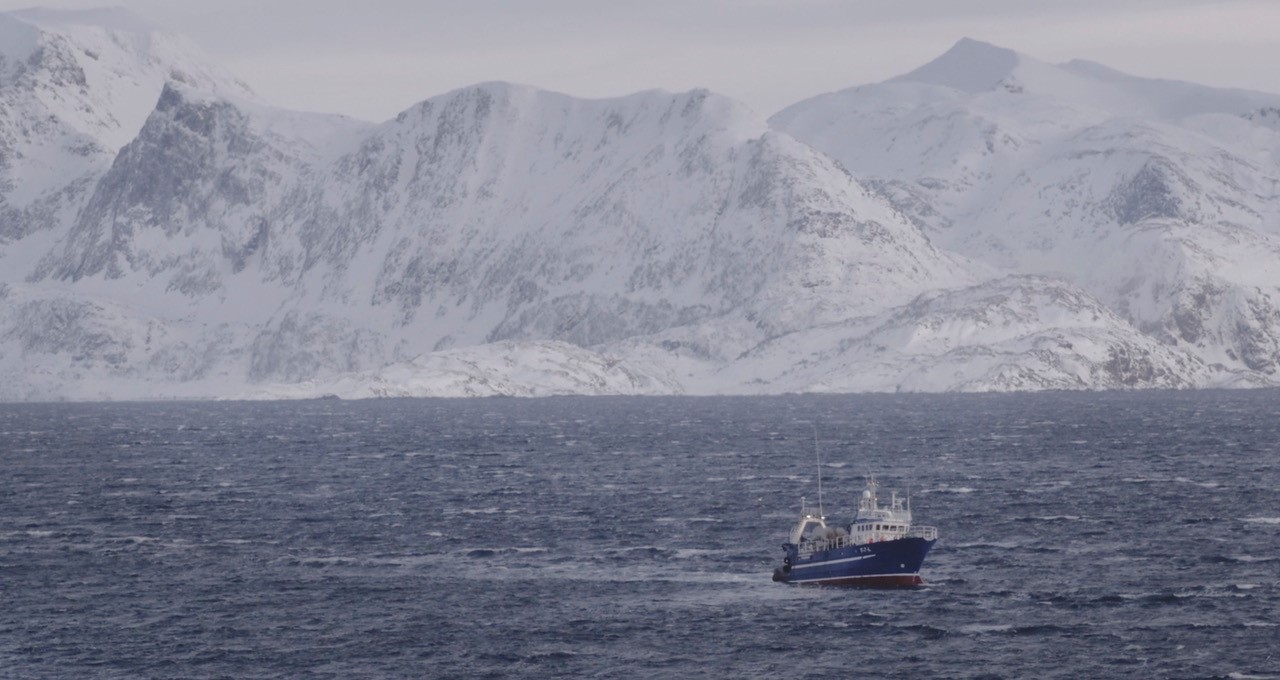