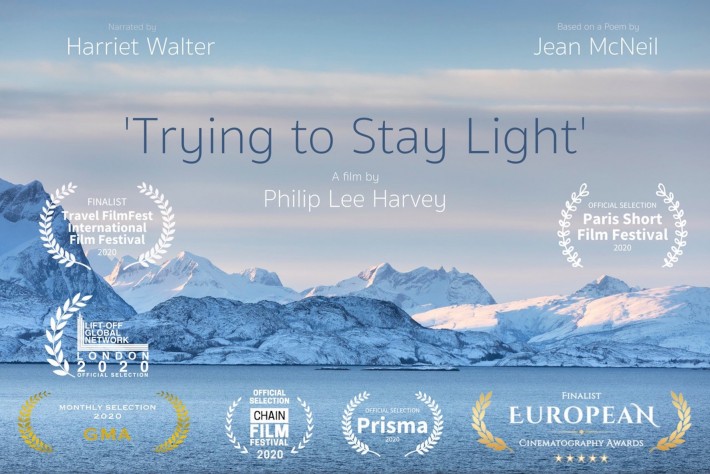 The film has been nominated for another award, the Travel FilmFest International Film Awards, joining other commendations including independent film awards from the European Cinematography Awards, the Paris Short Film Festival and the Rome Prisma Independent Cinema Awards.