Day for Night wins gold in the literary fiction category at the Independent Publisher Book Awards, 2022 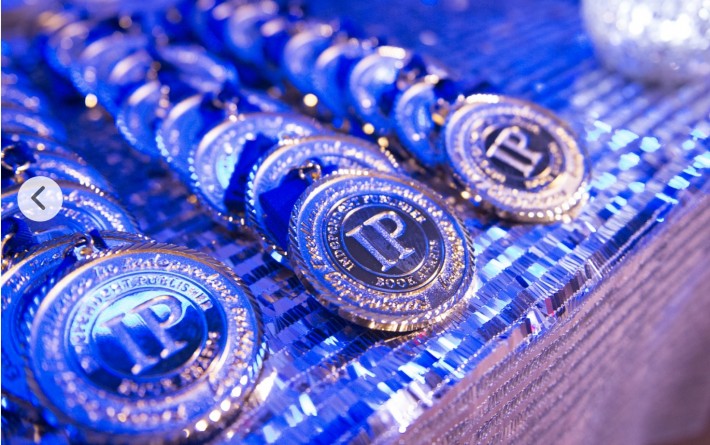 Day for Night (ECW Press, 2021) has won the gold medal in the Independent Publisher Book Awards (IPPY) in the US, 2022. Many thanks to the judges for this honour. A full list of the winners is here.

Set in 2018 in London, Day for Night tells the story of Richard and Joanna Cottar, a filmmaker and producer husband and wife, as they struggle to make a film about Walter Benjamin's life in the shadow of Brexit, growing authoritarianism, and Richard's impending 50th birthday. The history and literature of the 1930s, the anteroom to the Second World War, are uncannily present as they navigate their radically changed country. Soon Walter Benjamin himself begins to haunt their lives, as their marriage encounters an unforeseen challenge in the form of Elliott, the young actor they have cast in their lead role. A novel about reversals of history, gender and perspective, Day for Night is an exploration of creativity and the ways that history can radically reverse itself, under our noses.