Fire on the Mountain 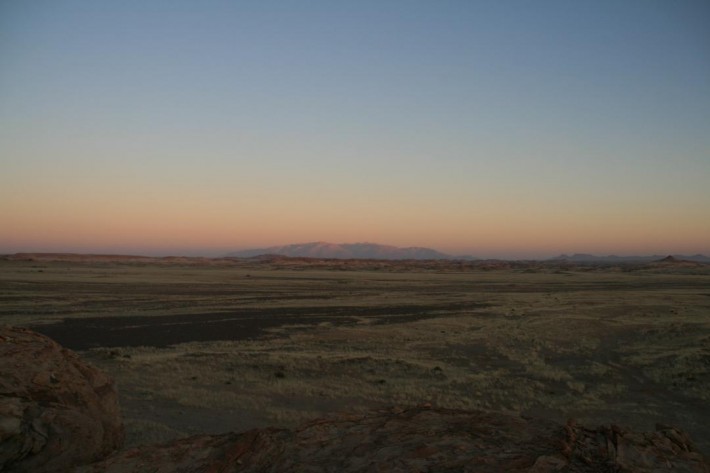 Fire on the Mountain is published by Legend Press of the Legend Times Group in the UK.

When NGO worker Nick drops unexpectedly into the lives of Pieter and Sara Lisson, he feels he has found the parents he never had. Nick is enraptured by their lives of splendour and acclaim as much as the stirring setting of the African city where they live, but he soon senses a secret at the heart of his new family. When Nick meets Riaan, the Lissons’ son, so begins an intense connection that threatens to erupt into a relationship neither had ever considered. In the shadow of the Brandberg, the glowing mountain that stands at the heart of the desert, Nick will discover that his passion for Riaan is not the only fire which threatens his newfound home.

And Fire on the Mountain on Amazon UK