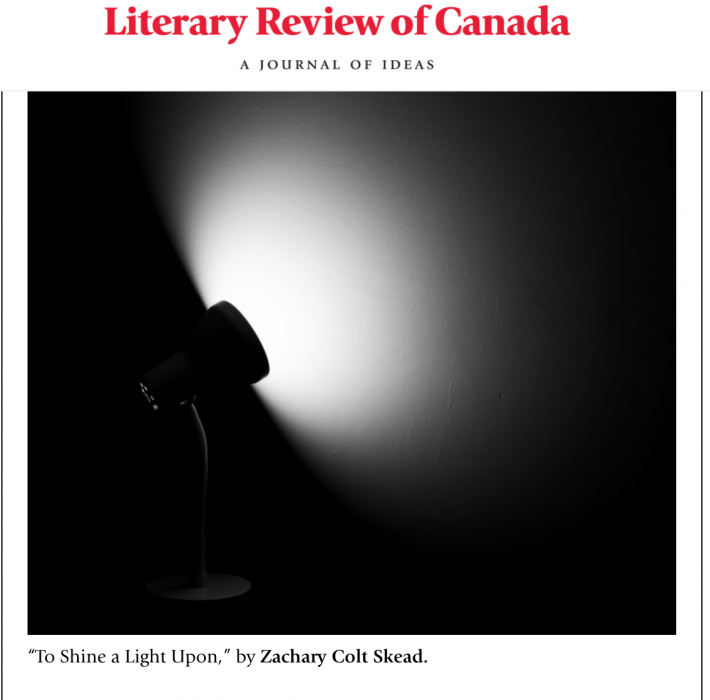 The immigration hall at Heathrow Terminal 5 is hyper-lit, with 2001: A Space Odyssey oblong lights that blare down from the ceiling. My flight lands early, just after the 6 a.m. threshold the airport maintains to reduce night noise, but already hundreds of people are stacked up in snaking queues, bleary-eyed, muffled in masks.

It is the last day of January 2021 and my first time arriving home to London after Brexit. At the U.K. Border, as British immigration is now branded, nothing obvious has changed. There are two areas: to the left, passports from the United Kingdom, the EU, the United States, Canada, Japan, Australia, New Zealand, South Korea; and to the right, “All Other Passports.” A serried rank of e‑gates stand mute, cordoned off in red tape. The pandemic, with the blizzard of paperwork it has blown into our lives, now requires that we are checked by humans. Years ago, I would go out of my way to avoid the e‑gates. I hated them, with their iris-scanning cameras, their “Try again” or “Seek assistance” messages that would pop up even if your passport was not forged and your face was in fact your own. Now I miss the ease, the impersonal swish of the portal as it glides open its jaws to admit you to the other side.

For the full essay see: https://reviewcanada.ca/magazine/2021/07/requiem-for-a-european/