The Polar Regions: Antarctica and the Arctic

Six years in the Antarctic and the Arctic

In 2005-6 I was the recipient of the British Antarctic Survey/Arts Council England International Fellowship to Antarctica. I lived in the Antarctic for four months in total, including passage on ships from the Falkland Islands, and time spent in remote field camps.  The Antarctic is a distinct environment; it shares a geography of ice with the Arctic, but other than that, there are surprisingly few similiarites between both Poles. The Arctic has a human history, the Antarctic does not; the Arctic is permanently inhabited, the Antarctic has only a seasonal population, almost all scientists and technical personnel. The Arctic is claimed by various nations, the Antarctic is nobody's country.

In 2007 I undertook a summertime residency in Svalbard in the Norwegian Arctic. Since then I have returned to the Arctic three times, visiting Iceland (2008), Greenland (2009) and mainland Arctic Norway (2011). My polar travels have resulted in three published books: The Ice Diaries, Antartic work-in-progress (2006); The Ice Lovers (novel) in 2009;  and Night Orders: Poems from Antarctica and the Arctic (2011).

‘Ice Diaries: A Climate Change Memoir’ is a work in progress about the relationship between thought, memory, desire and landscape – and ice, of course. It charts my travels in the polar regions over the past few years, and also investigates the spiritual and literary history of ice and the relationship between these and the – mostly – pessimistic messages generated by climate change science. It asks, what do we stand to lose, in a world without cold?

An extract from this book recently won the 2012 Prism International Award for Creative Non-Fiction. This is what judge Amber Dawn had to say:

‘I yearn for style and craft with my truths. When I read ‘Ice Diaries: a Climate Change Memoir’ this yearning was generously answered…Jean McNeil is a novelist – and aptly names herself as such in her story. McNeil’s voice – perfected through authoring nine books, including The Ice Lovers (2009) and Governor-General’s Award finalist Private View (2003) – is not unlike the cinematographer’s eye; she understands exactly how to capture and elevate beauty and mystery.’ 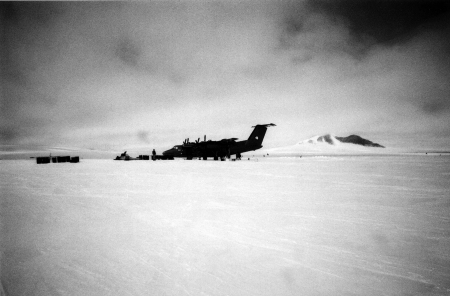 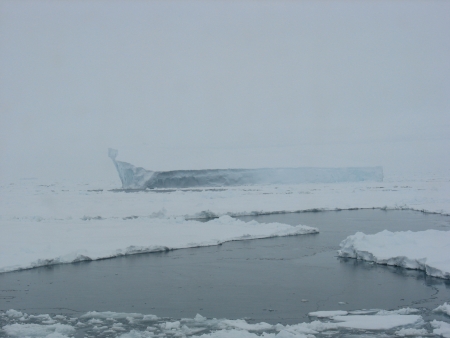 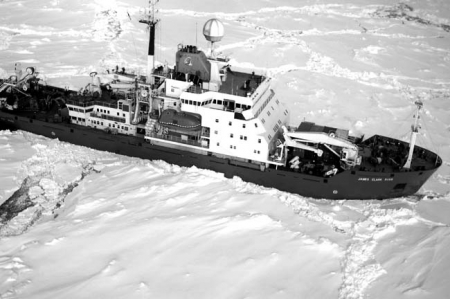 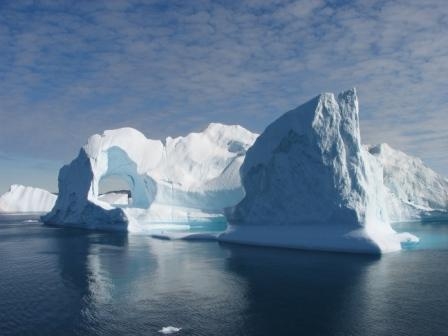 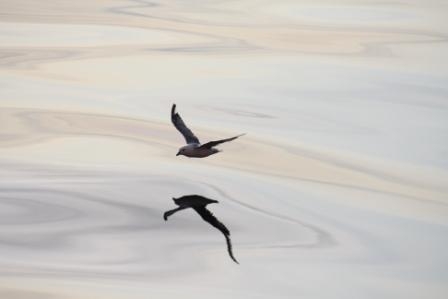 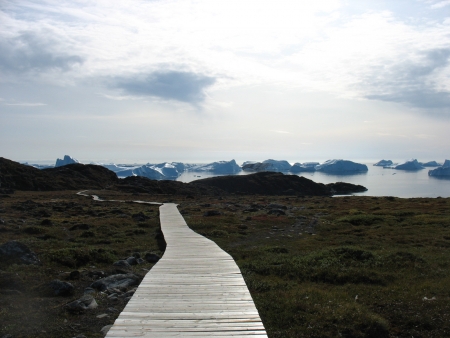 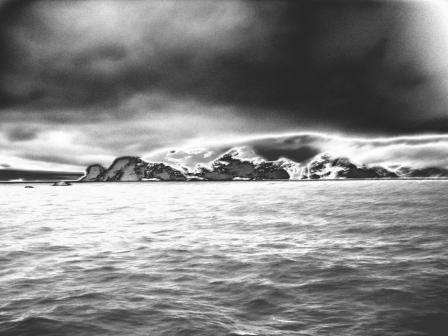 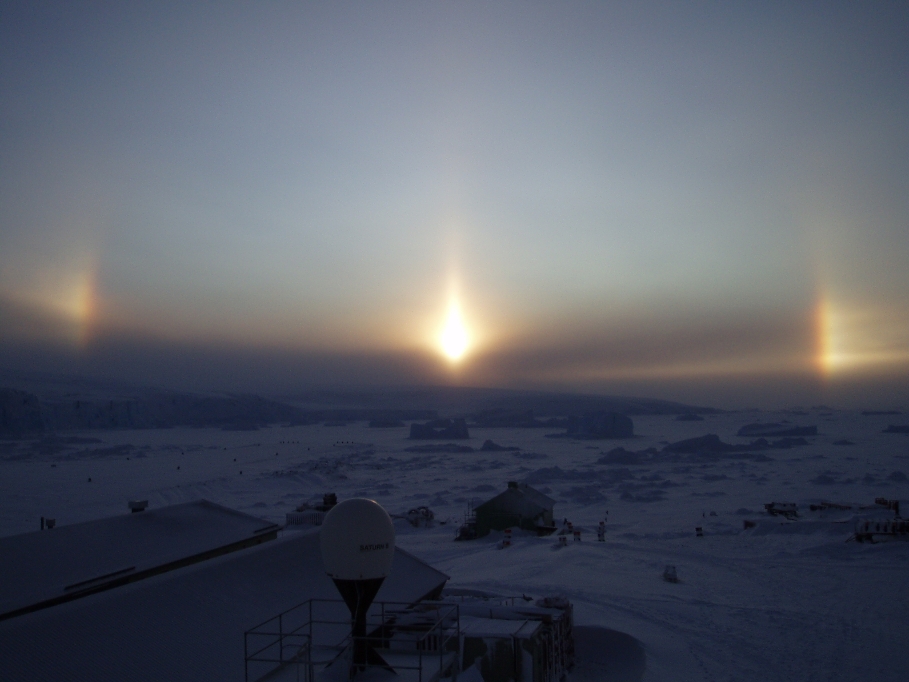 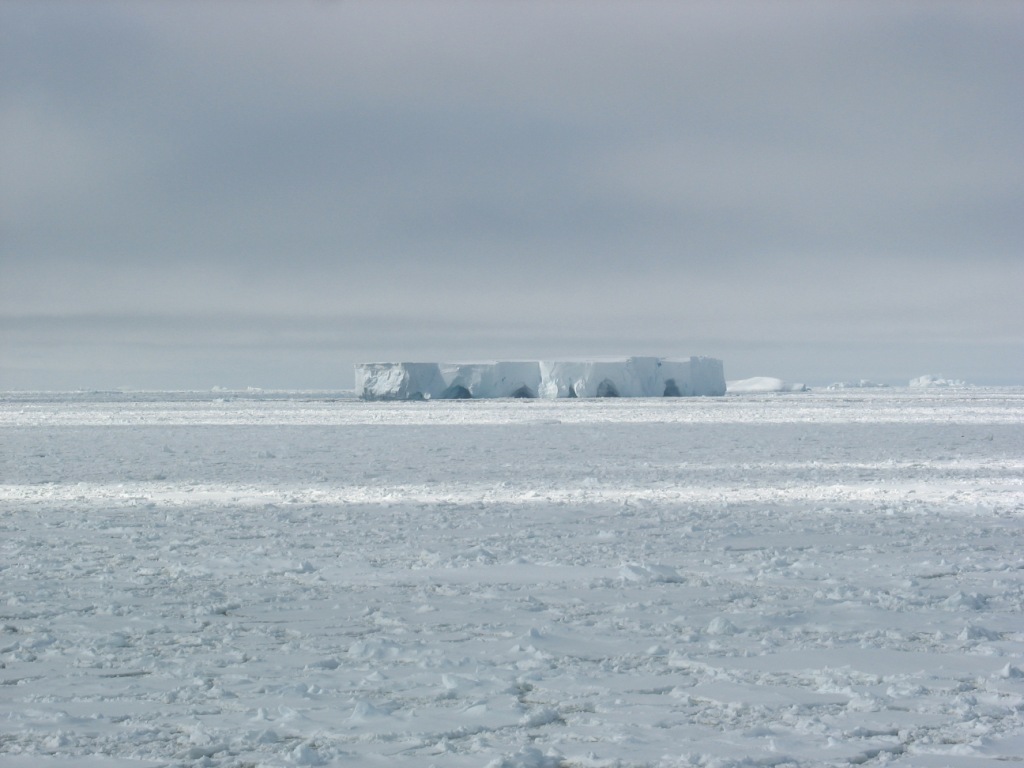 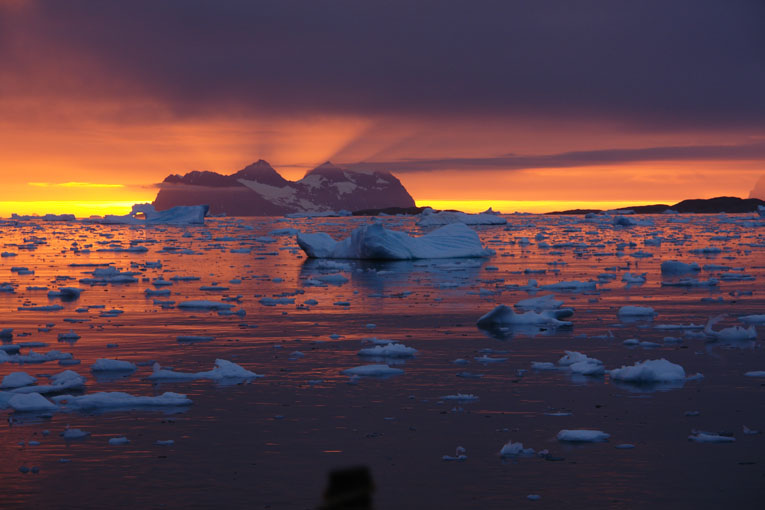