In the early morning dusk I run past women wrapped like lavish packages in blue and yellow khangas lighting the makaa, the charcoal fire, for the day. A sleepy dog with a razor clam ribcage wanders out onto the road. There is a reassuring iterative-ness to this scene. Like a play which turns itself over night after night in the theatre it is both the same and subtly different each day.

The history of the coast is one of immigration and mixture between various groups: the Mijikenda, Kambe, Kauma, Giriama, the Swahili, the ‘Asians’ as people descended from the Indian subcontinent are called here, and latterly the whites. No one race completely dominates its stormy, palm-tossed shores. Apart from infrastructure – the narrow coastal highway, telegraph poles and mobile communication towers, some aspects of life have not changed much in the five hundred years since Vasco da Gama landed at Malindi. Many people still subsist from shambas, vegetable plots, and live in wattle and daub houses made from a mudbrick cage of gogos, or mangrove poles, and cook by the paraffin lamp. Children walk unshod to school.

The beach – properly beaches, plural – is what draws visitors. Even after years of walking its ten kilometre-long stretch at dawn, or dusk, in the squally Kusi monsoon or the megawatt light of the summer Kaskazi months, I still discover something new every time. It is a beach which astonishes Europeans with its relative emptiness. If it were in Italy or Spain it would be less a natural than a human ecosystem.

Many times it has been a lonely amphitheatre for me. The roar of the sea is muted; its breakers fold over a series of sharp reefs a kilometre from the shore. The beach is lined by a garrison of casuarinas and neem, although hacked-at, now, by local people searching for firewood in the pockets of original bush unflattened by the beach mansions of the wealthy. There is a moment when you leave the beach and the wind is swallowed by dense groves of coconut, or of approach, when a wedge of white hemmed ocean looms while cresting the hill that leads to plot 28 and its public access. There are duets by Eastern bearded scrub robins, who sing to each other in pairs from perches on the branches of anorexic casuarinas, and wedge-shaped coral islets of rock that dot the sands like beached speedboats.

The swimming and snorkelling are good. The only sharks are the small toothless black and white-tipped reef sharks, who are sometimes seen just down the beach from his plot whizzing through the shallows, teaching their babies to swim in the coral kiddie pools created at low tide.

I see them sometimes. They never hove casually into view, they always explode into my vision, causing me to gulp and haul my head out of the water as I verify their scale. They are miniature great whites. As soon as they see me, they deflect their bodies from mine with that curious sidewinding vision of fish, their bodies angled and abrupt in the shock of the encounter, but their heads remaining pointed in my direction, flat stone eye upon me. 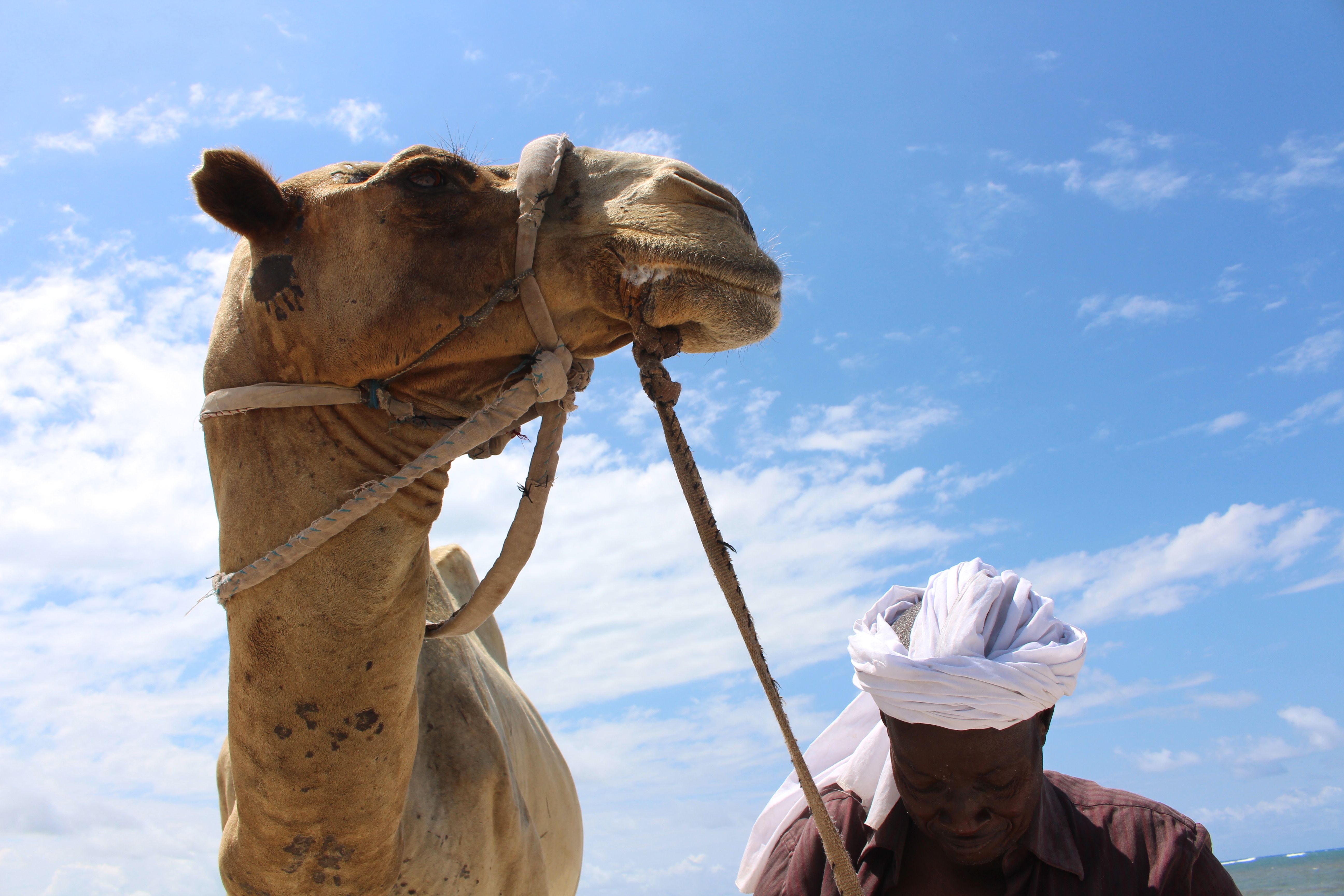 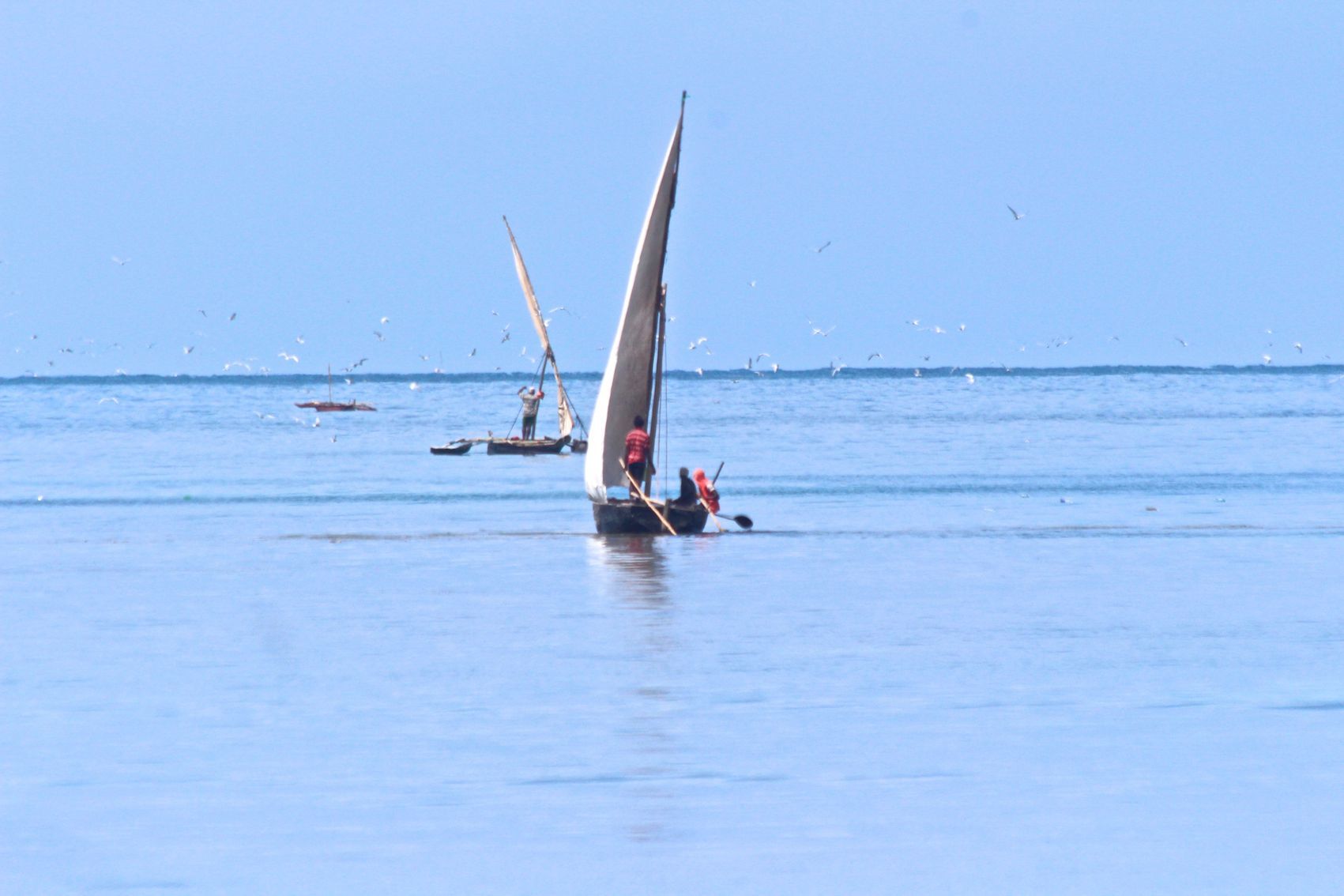 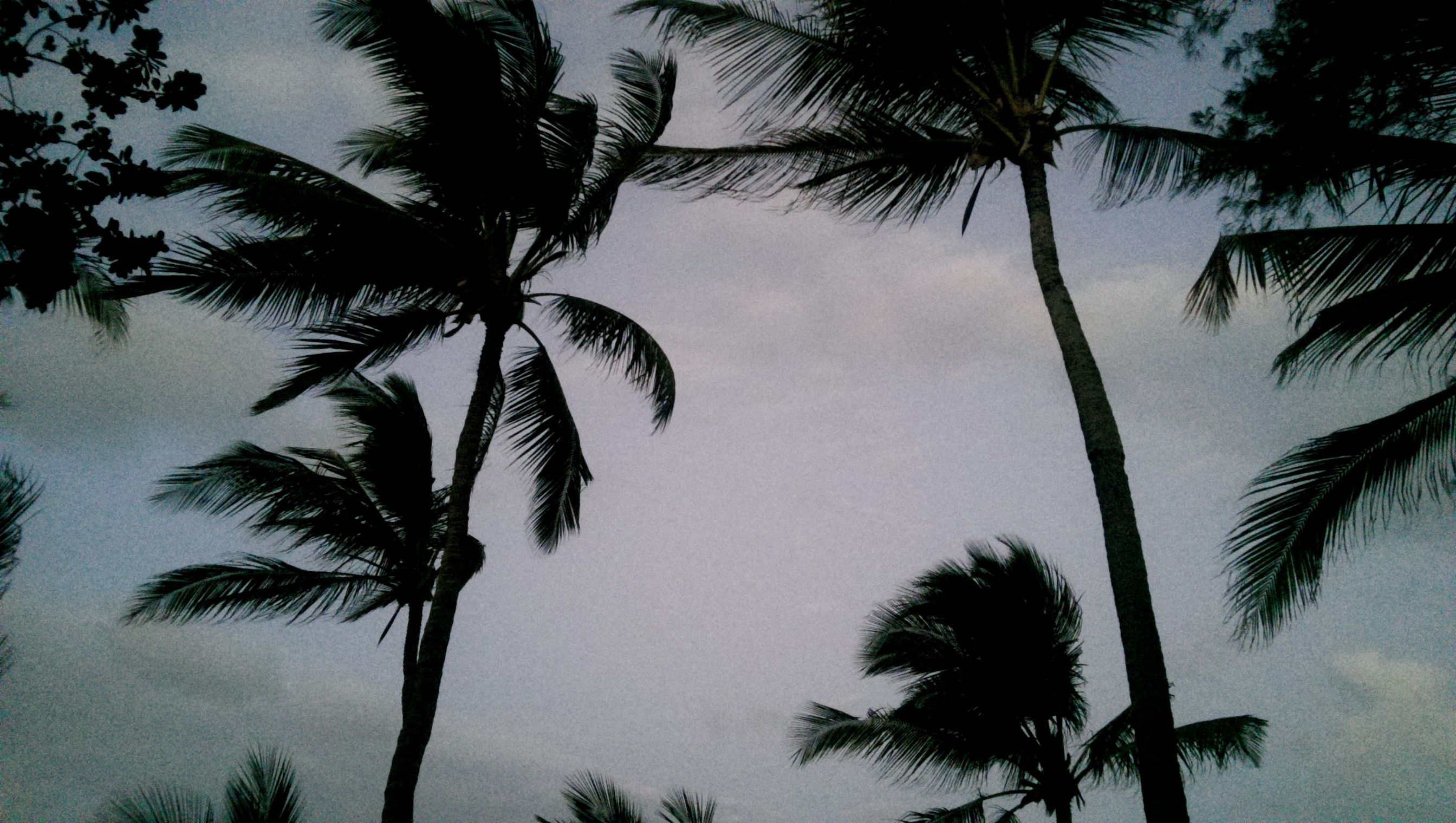 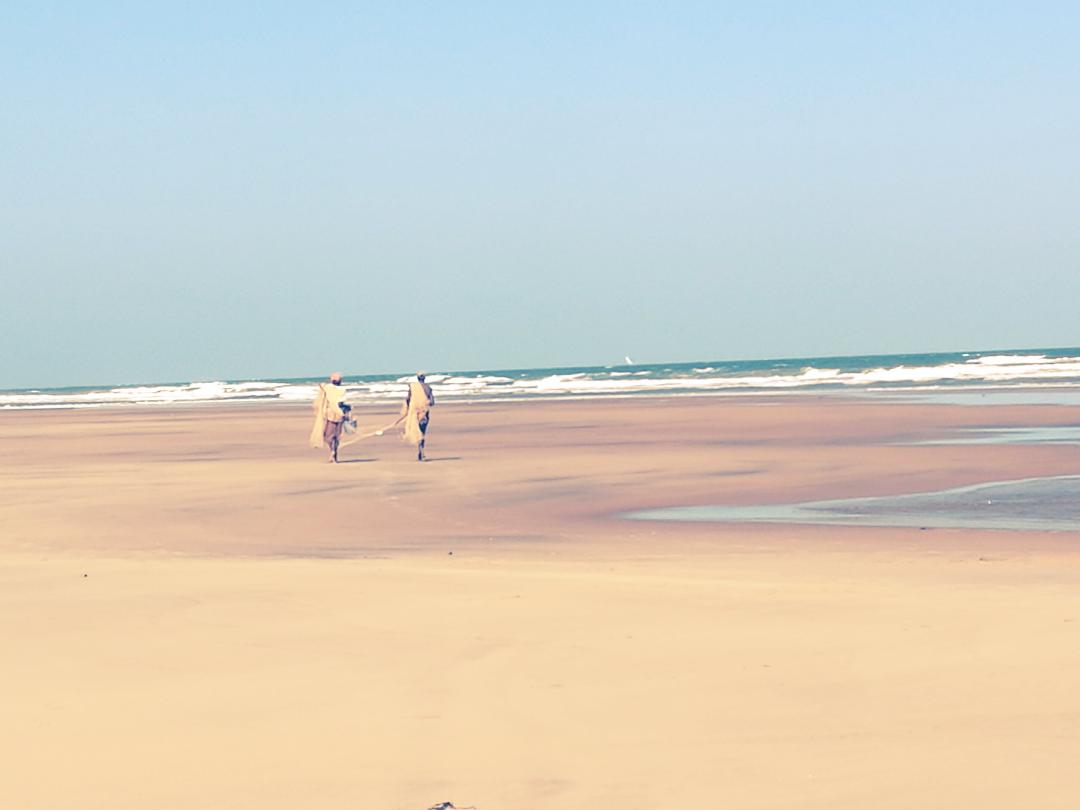 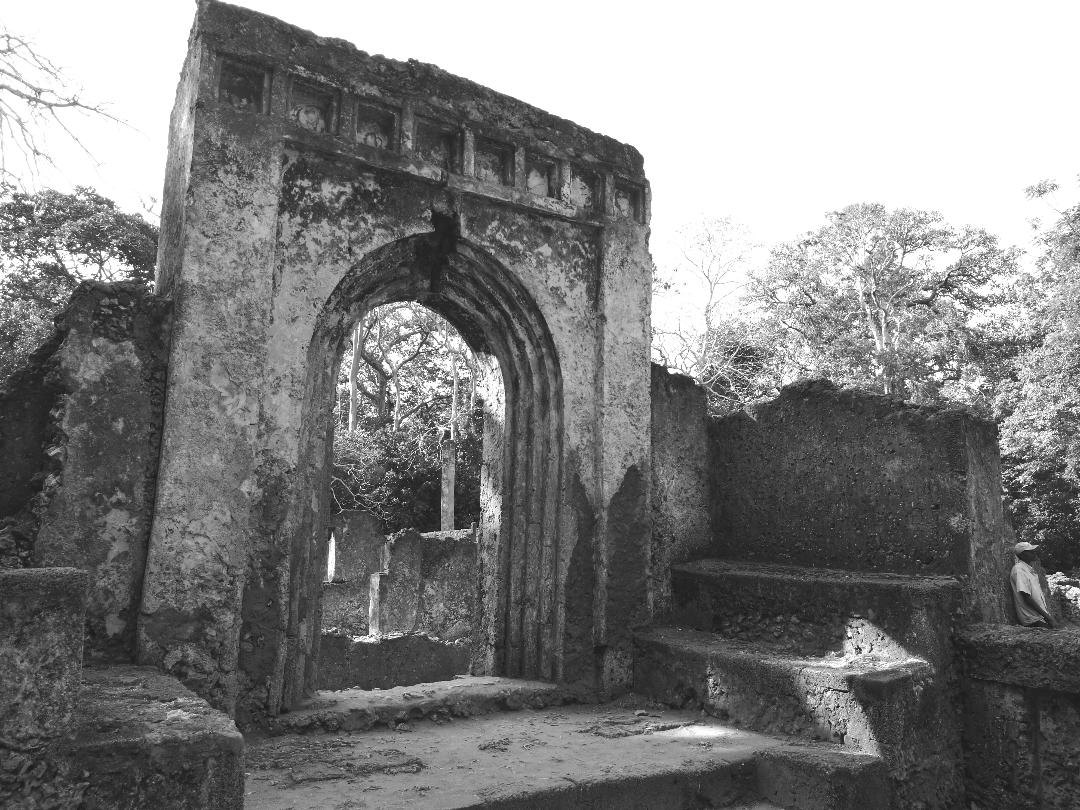 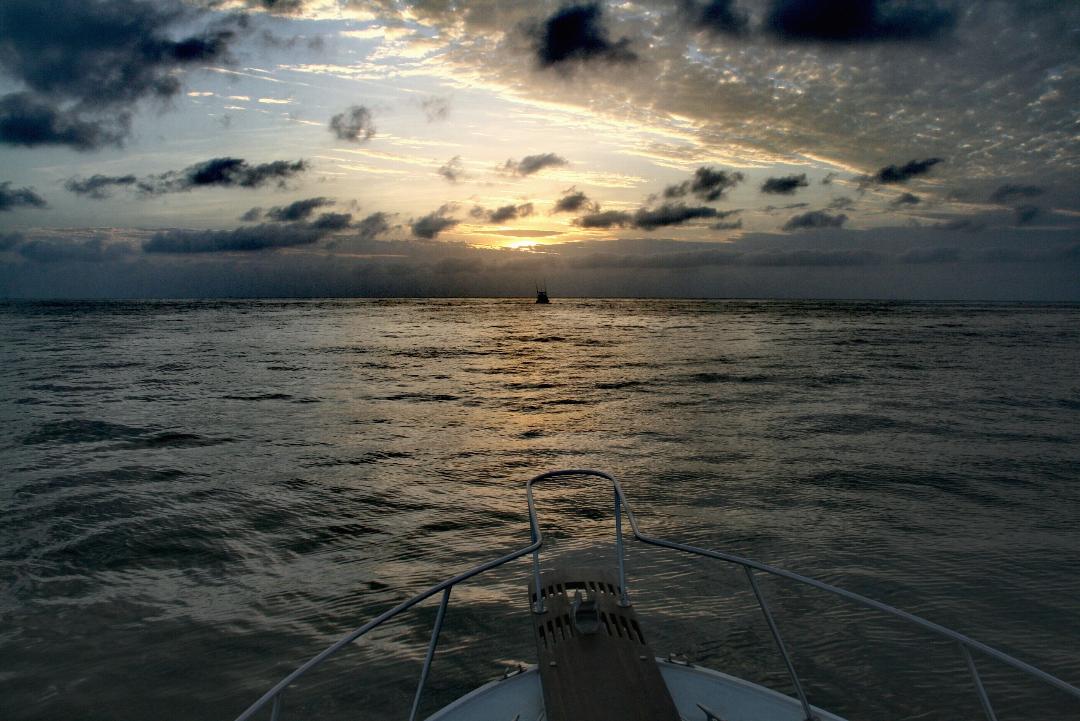 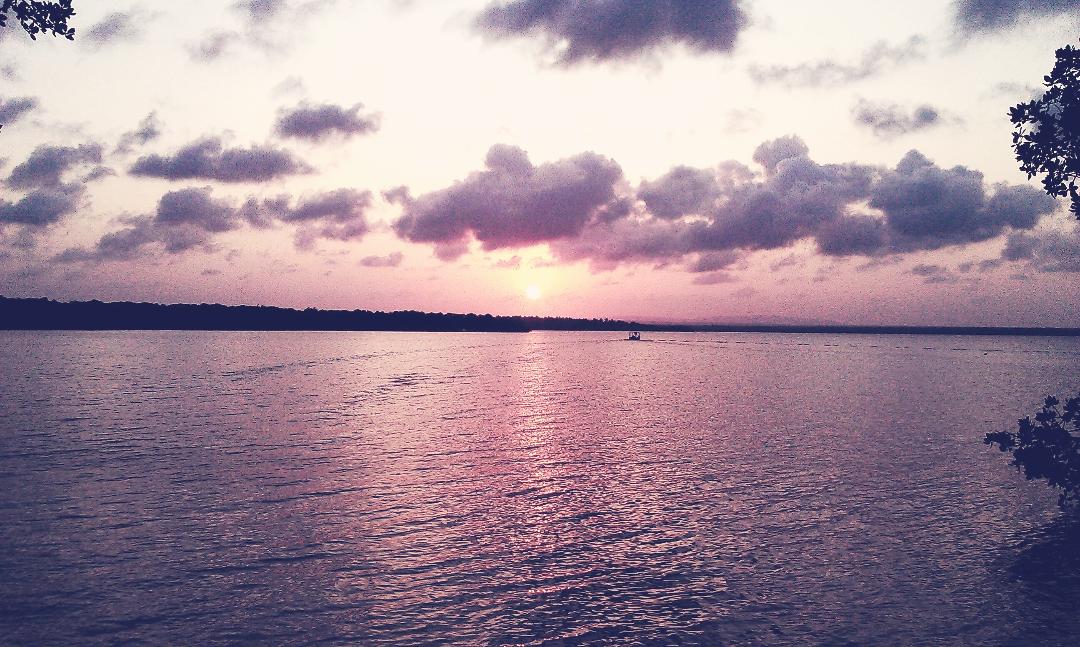 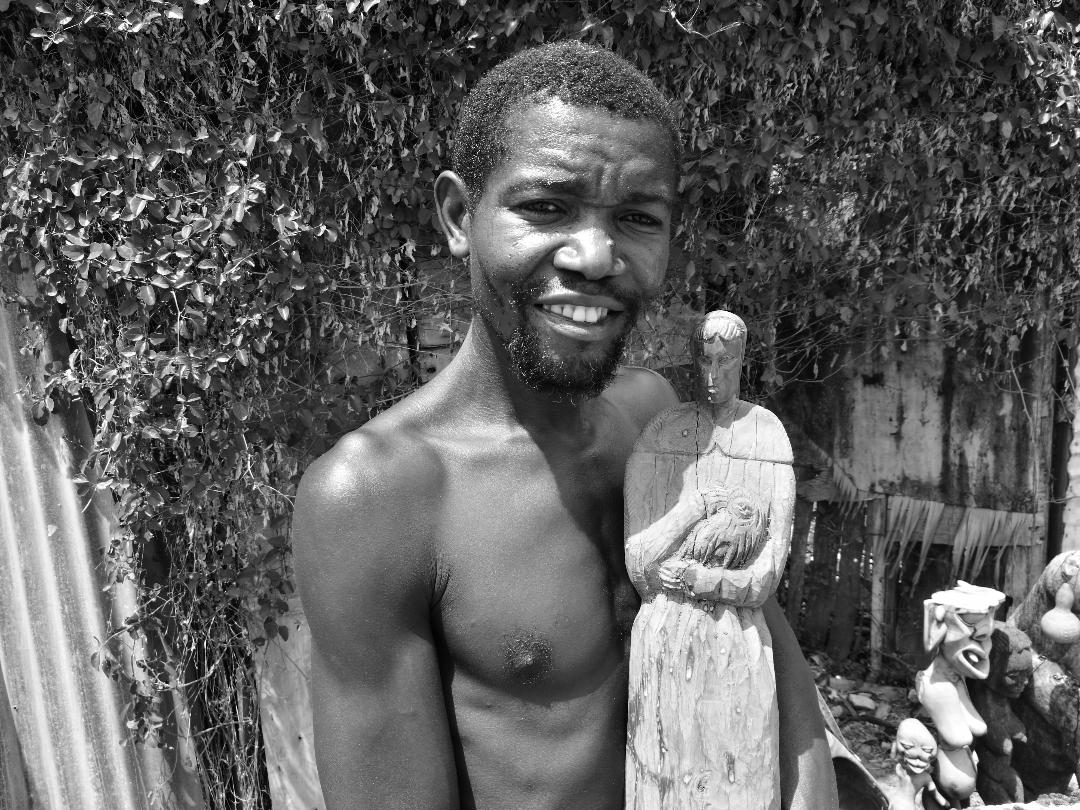 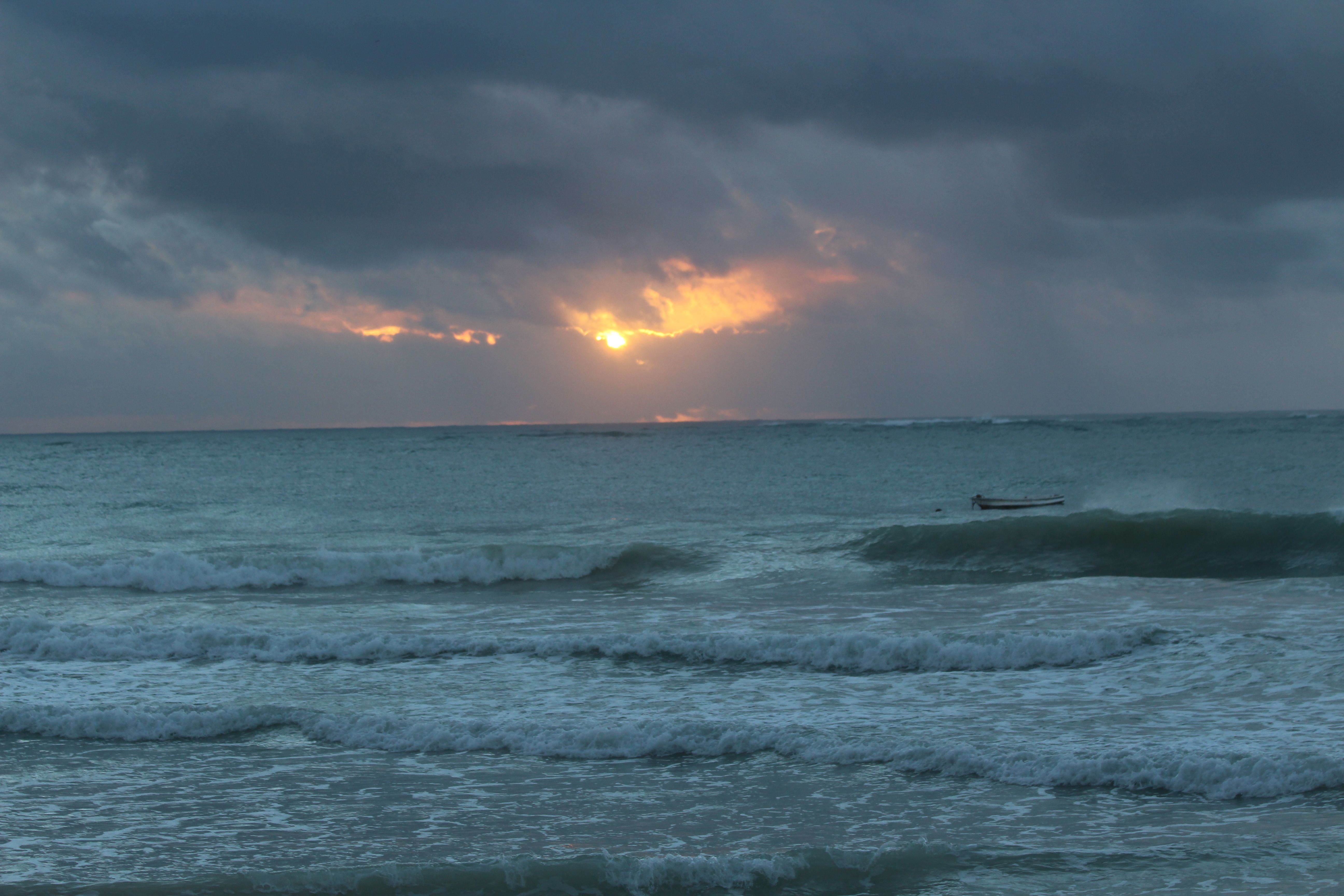 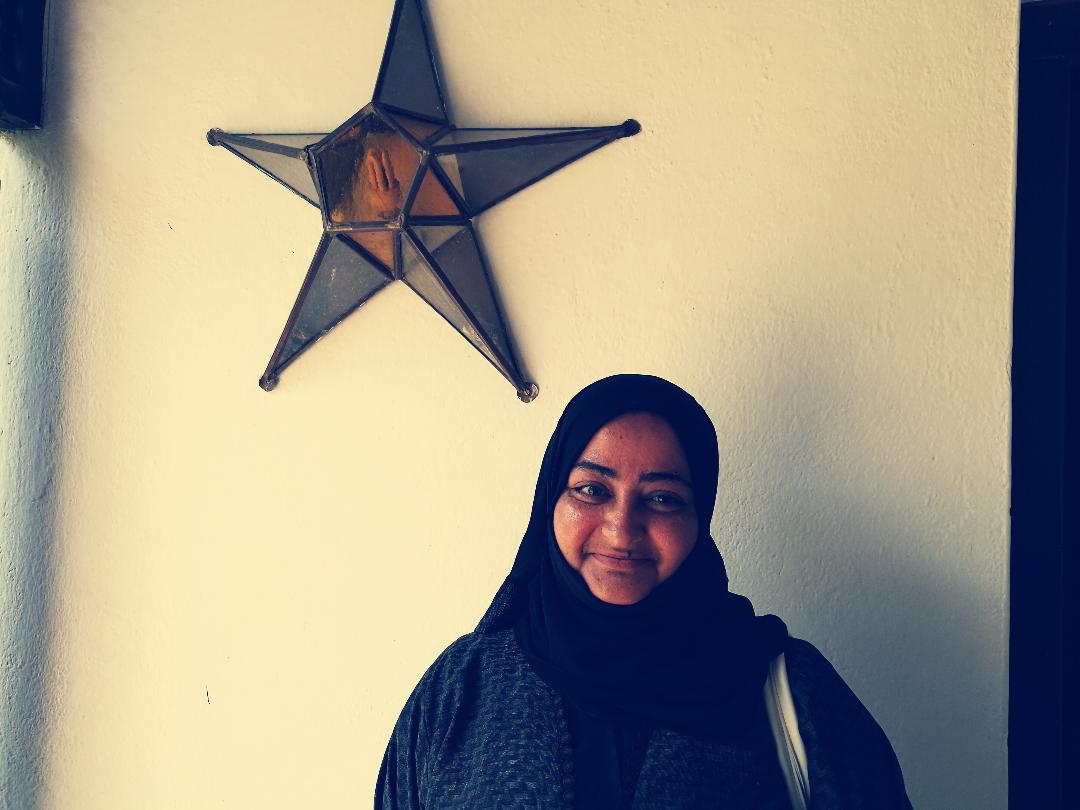 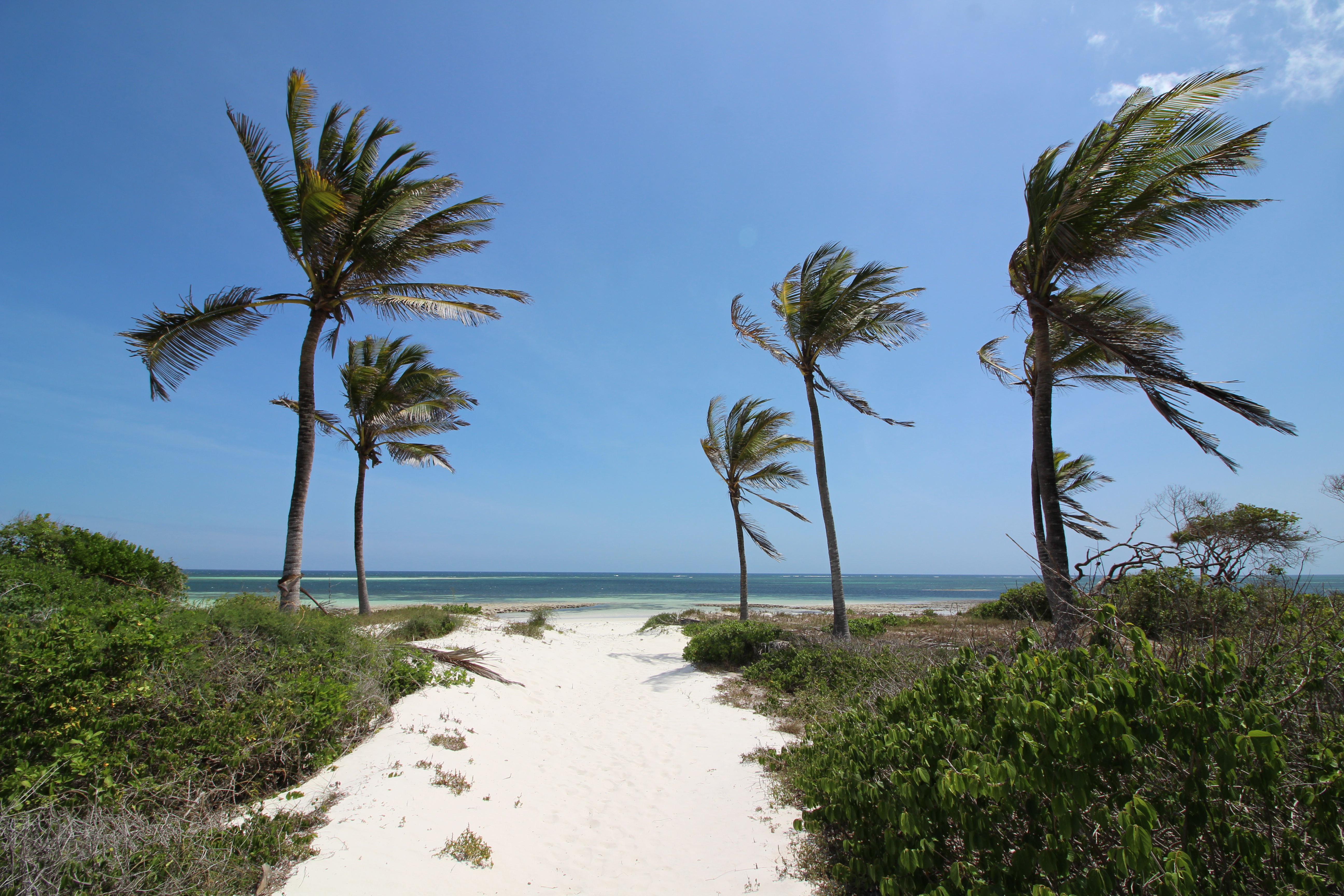 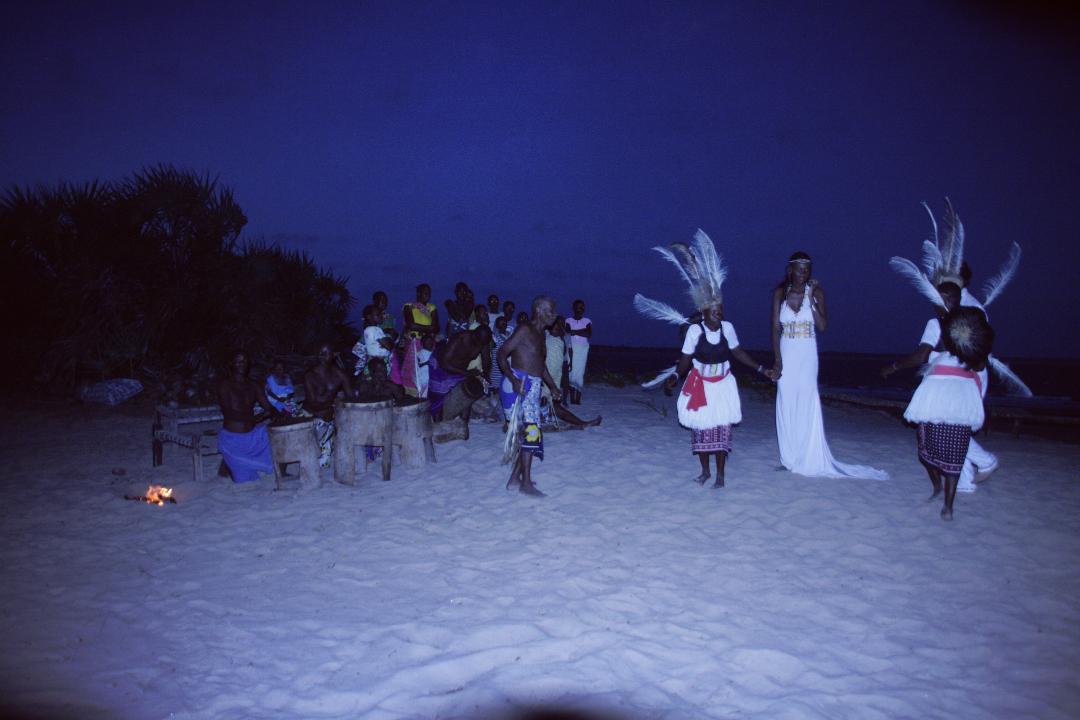 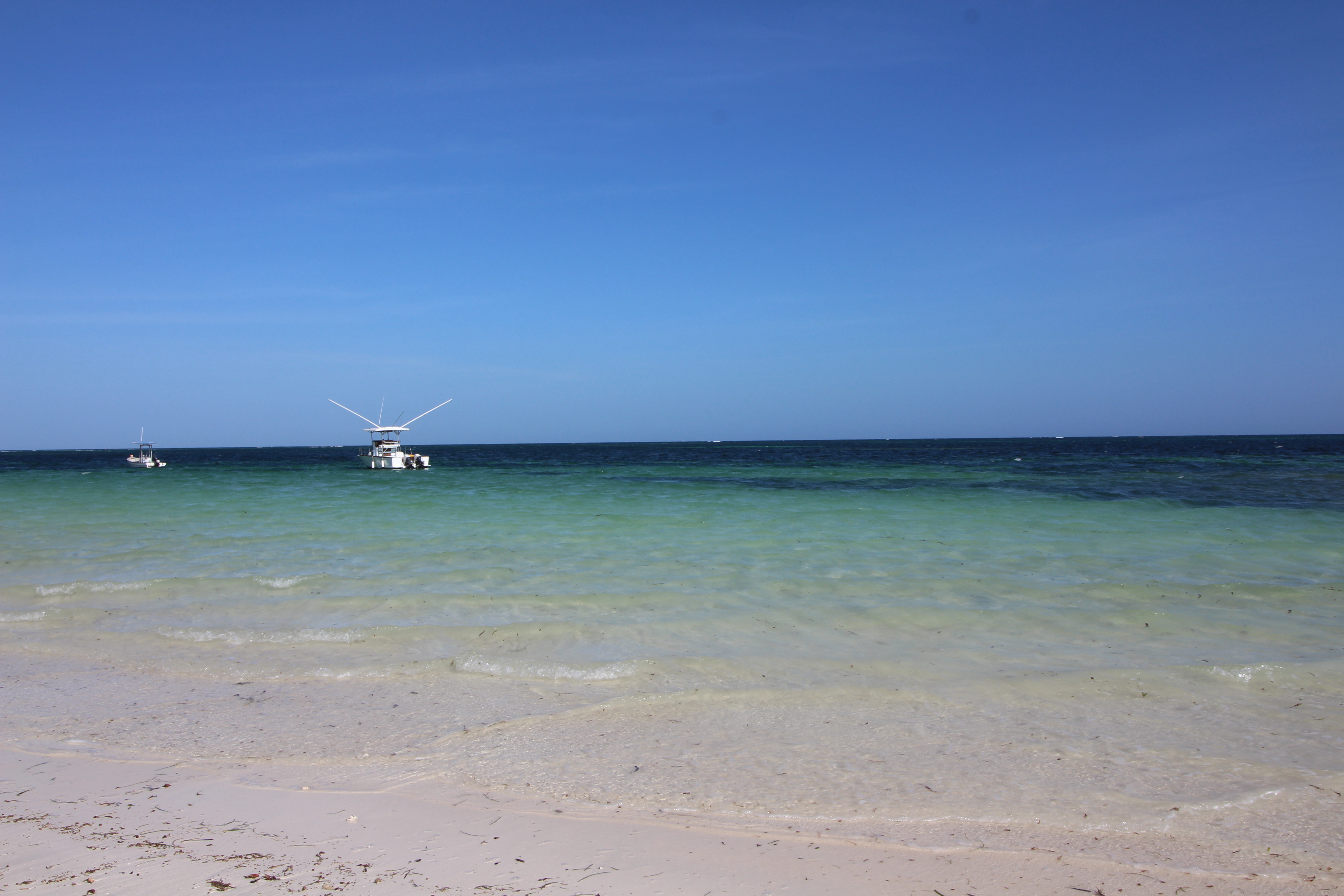 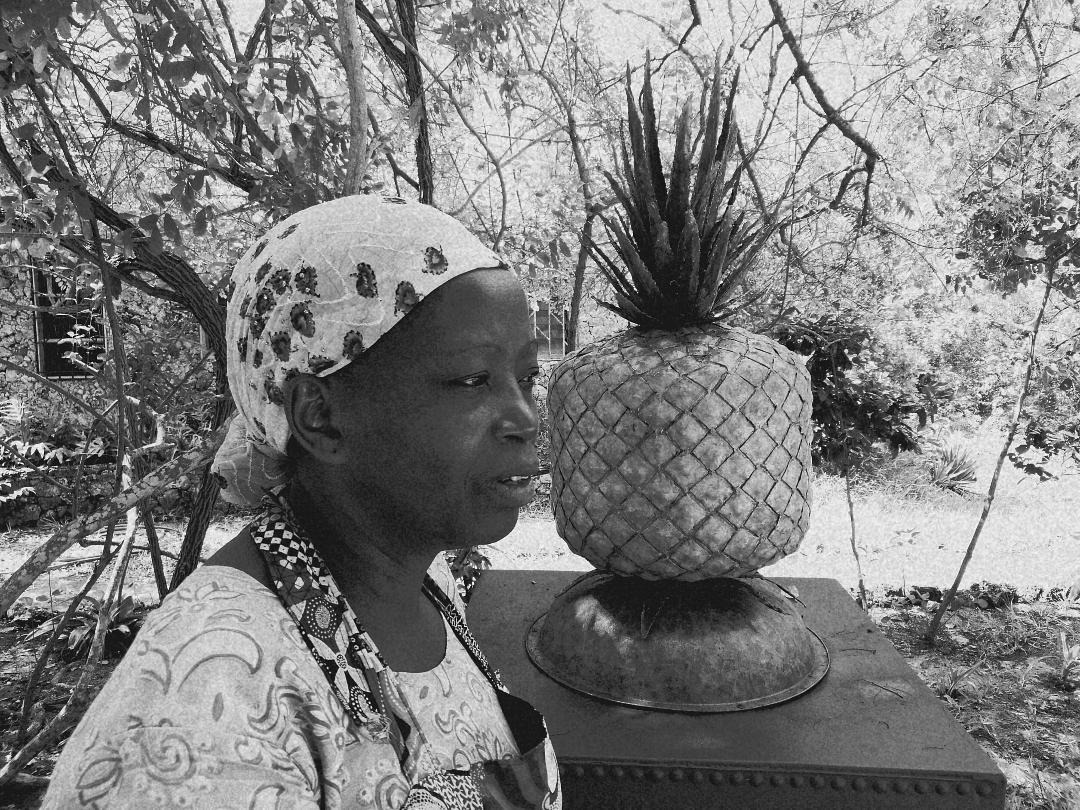