From the Library of Graham Greene 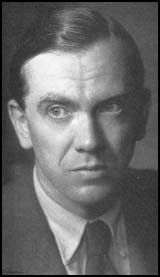 After Graham Greene died I was commissioned to catalogue his personal library of books. This was more than I had bargained for – Greene’s library was unusual; in his books he typically kept notes for novels in progress, photographs, letters, travel ticket receipts, hotel stubs. Cataloguing his books became a type of detective work. What novel was he writing? Did that trip to Moscow influence the plot? I also had the pleasure of handling signed presentation copies of their work by writers and controversial figures such as Vladimir Nabokov and Kim Philby. This limited edition booklet is an essay on what I found and pieced together of Greene’s life during the year I worked on his personal archive.