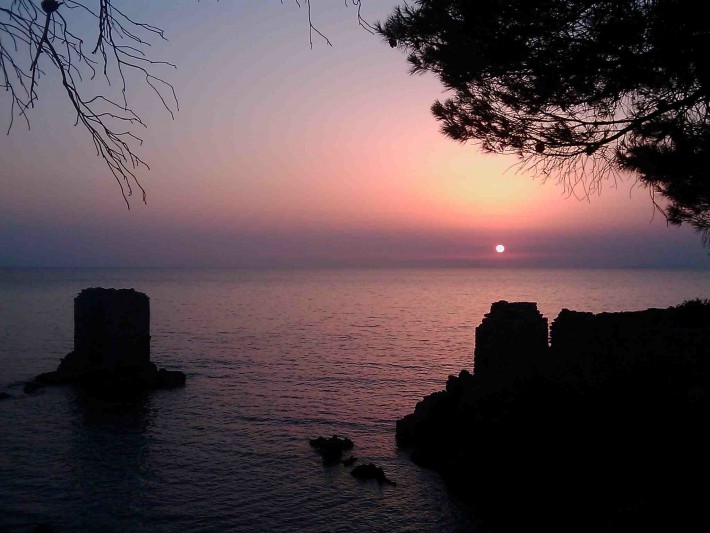 A student of mine on the Masters in Creative Writing at the University of East Anglia once summarised her idea for a new novel as ‘A house, a lake, a summer. That’s all I know.’

A house, a lake, summer. What more could be required for a novel?

August is a time of classic summer idyll, at least in the northern hemisphere. It is a time of year that has provided a temporal frame and narrative structure for several famous novels. I am writing my own summer idyll novel (although it takes place in what is technically winter on the Indian Ocean) and as research I am re-reading three, a random enough troika amid many possibilities: Call Me By Your Name by André Aciman, Love Child by Maureen Duffy, and Tender is the Night by F Scott Fitzgerald.

One of these novels is famous and a classic. The other two are less well-known. All are set on the shores of the Mediterranean during the summer. Beyond that they have little in common, apart from the sensual languor that infuses their stories with strange restless energy.

Summer is a stalled hiatus, a time of relaxation and hedonism but also of reflection. In summer it is so much more possible to fall in love: the holiday atmosphere, lack of worldly responsibilities, opportunities to wear few or no clothes – all fuel the possibility for romance and the quest for transformation so intrinsic to it.

It’s not an accident, then, that so many novels which use summer as an organising principle for narrative have as their subject love and its dual capacity for transformation and corruption. Summer’s smoulder harbours an obfuscation – in the heat and lassitude it is difficult to see with any clarity. But come September the air has cleared. Liaisons that were so captivating in late July look tarnished, allegiances have been tested, innocence shattered.

A well-known writer once said to me that there are only two stories in the world: the prodigal son (or daughter) leaves home, or a stranger comes to town. In all three of these novels, the stranger arrives, mostly on the threshold of summer. In Tender is the Night, a lovely young Hollywood actress, Rosemary Hoyt, comes to the French Riviera, lair of sophisticated vacationing Americans in the 1920s and 30s. There she meets the glamorous young couple Dick and Nicole Diver; a love triangle ensues. By the end of the season lives have been changed forever.

In André Aciman’s novel Oliver, an American graduate student, arrives to stay with the family of a famous professor and immediately catches the eye of Elio, the professor’s 17 year-old son. In the six weeks Oliver lives with them Elio is introduced to an intimacy so fully achieved its spectre haunts him for the rest of his life.

Maureen Duffy’s novel is more challenging, stylistically and thematically. It is narrated by a child of preternatural intelligence and indeterminate gender, Kit. Kit’s family are internationals: her/his father is posted around the world, they have multiple houses, they drift through their lives in a haze of privilege and quotations from Ovid.

Into this scene comes another young graduate student/secretary, possibly also American, although the Classical name of Ajax which Duffy gives to the interloper also eludes gender assignation. Ajax proceeds to have an affair with Kit’s mother, watched over by the jealous and increasingly unbalanced eye of the pubescent Kit. For all its self-conscious wit and knowledge, for me Love Child’s achievement is the teenage Kit’s consciousness, the agony and torture of sexual desire felt full force for the first time.

Fitzgerald’s novel is the most intellectually ambitious by far and the complexity and nuance of his character portrayals is at the heart of his great artistic gift. The novel trembles with the wounded yet stern irony of a writer rebuking himself by writing the most perfect novel he felt he never wrote; the dismantling of his character/alter ego, Dick Diver is, I suspect, a proxy for his own instinct for self-immolation. He was unhappy when he wrote this book, but it remains a luminous exploration of downfall brought about through weakness of character as much as circumstance. 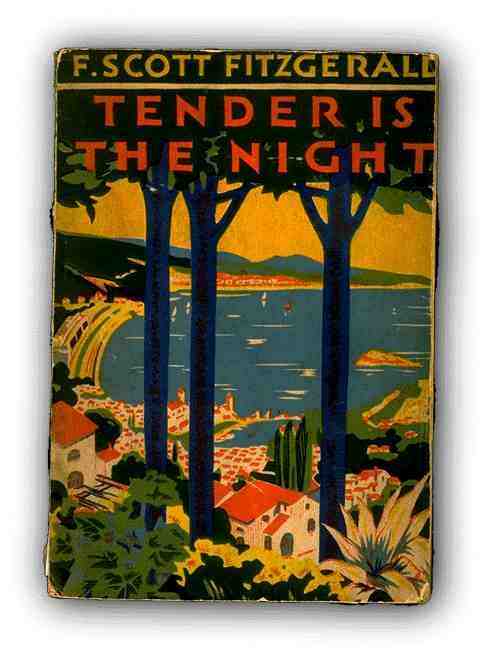 Of the three books Aciman’s is the least troubled. It lacks the bitterness and the depth of enquiry of the other two, which link physical passion’s intensity and narcissism to a corruption that is emotional, moral and political at once. The strangers who come to town enact a painful visit upon lives that, unbeknownst to the people living them, had reached a stupor of self-delusion that fate conspires to interrupt.

There is a logic of summer, and of winter. Times of plenty and barren times. Here on the Indian Ocean coast it is the Kusi, the southeast monsoon, traditionally a rough wind-driven paltry season when dhows could not reach the coast from Arabia to trade. And time itself moves differently according to the season. Who does not remember the slow torture of summers as a child when your friends were away at summer camp and you were left to crawl through abandoned playgrounds, or treacle afternoons when time refused to pass, ground to a halt, then went into reverse. In this slow time we notice things more: the thread of silk as a spiderweb is illuminated by light, the brief visitation of a butterfly or gnarled sea crashing ashore. In summer phenomena sink into us like turbulent warm rain.

These summer novels are built around turning points: all stories rotate on fulcrums, which generate the energy necessary for the climatic revelation that is part of the mechanics of the novel. But sometimes it is possible to experience moments of balance, of being at peace and feeling loved, of being in your element, and the strange elation of moving through time that feels as if it is passing at the right velocity. Perhaps that is what summer is: an interval of poise between rough seasons.